An Ohioan in Chandler 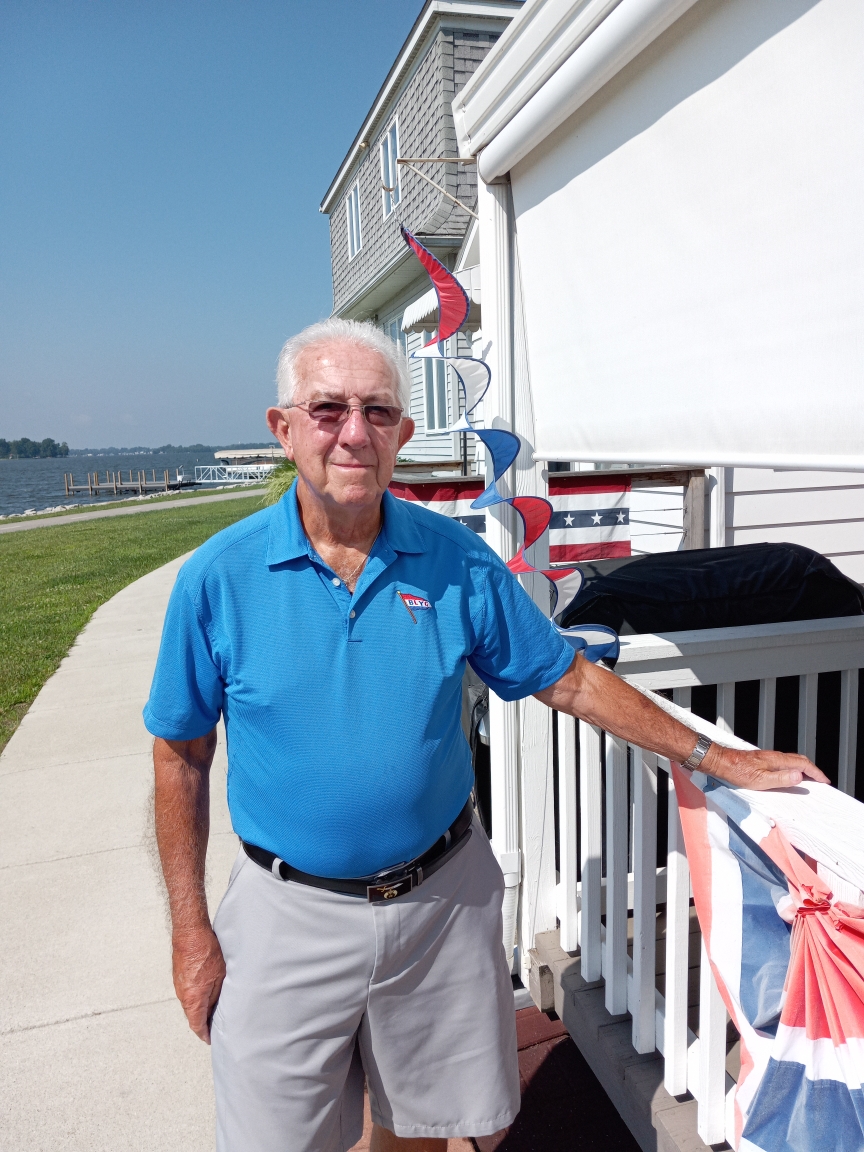 Tom Charles’ father got there first!

Nelson Charles, father of Tom who is retired Ohio Director of Public Safety and a Buckeye Lake resident, bought a house in a new retirement community in Chandler, Ariz., in 1978.  He wanted to be in a 365-day-a-year golfing community and to not have to worry about hurricanes like Florida retirees.

At the time, Chandler, which is located off I-10 20 minutes from Phoenix Sky Harbor Airport, was a small town at the end of the road with endless acreage to develop, and the Gila River Indian reservation for a neighbor.

Nobody knew it at the time, but the 1978 investment by Nelson Charles gave the Charles family a front row seat for the explosive growth that resulted in part from the decision by Intel Corporation to locate a major computer chip manufacturing facility in Chandler. The plant now employs 12,000 in high-paying jobs, and is Chandler’s largest employer.

When Tom Charles eventually bought the house from his father in 1996, the Intel plant was up and running, and Chandler was well on its way to  260,000 residents it has today. 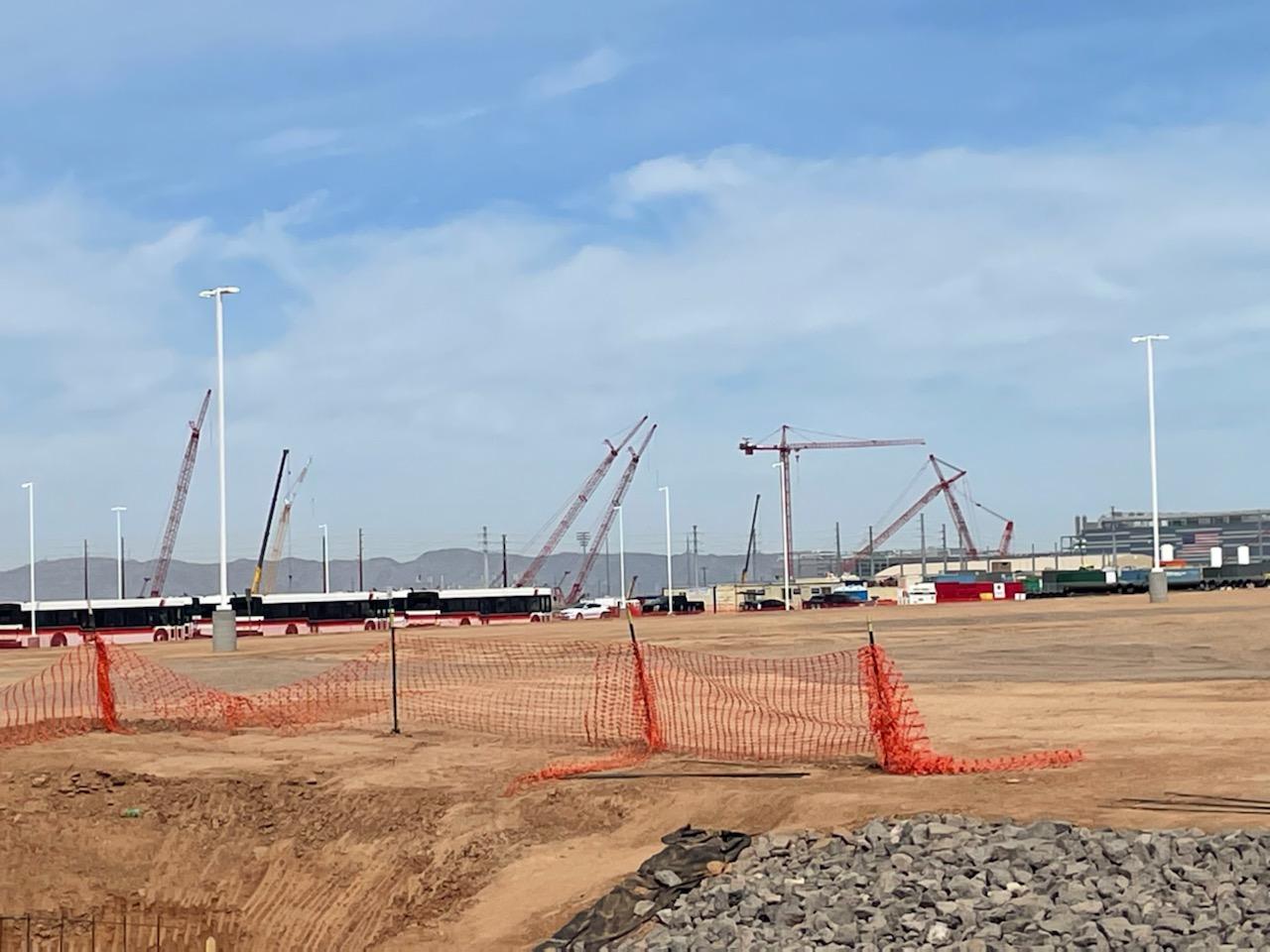 “We really did have a front row seat,” Charles said.  “The plant is about a half mile from our house, and we drive by it all the time in our golf cart, which is street-legal in Chandler.

“I took the picture with this article just a couple of months ago, and as you can see I could count 11 construction cranes reaching into the sky. They are part of Intel’s major expansion of the plant, a companion project to the huge plant construction project here in Licking County.”

Charles said that there were many questions when Intel first built the Chandler plant that are the same ones now being raised in Licking County. What would happen to traffic? Would there be pollution from the plant? Where would all those people live? What would it mean for property values?

“I can laugh at all of these questions now because as things have turned out, it’s been all pluses and no minuses for Chandler,” Charles added. He said part of the reason is Intel’s extraordinary sensitivity to local communities where it has facilities.  For example, the Chandler plant was Intel’s first plant built to strict environmental sustainability standards. “There’s no smoke, no noise, no dirt,“ Charles added.

Charles indicated that human factors are a major strength of Intel. “I can honestly tell you that I’ve never heard a bad word about Intel in Chandler,” Charles said. “Intel has brought a lot of prosperity to Chandler, and the growth has meant high-quality apartment and home construction, and commercial construction like restaurants and stores to match. Schools and public services are considered excellent.

“Here’s the bottom line: If someone had told me years ago that my retirement home would be in the shadow of one of the world’s largest industrial facilities, I’d have said, ‘No way!’ Now I’m living that scenario, and I don’t know how it could be better.”