Intel’s decision to build a new $20B semiconductor facility in Licking County will forever change our community.  Keep up to date with all of the latest information right here.

A: Yes. Q: Can Property Tax Increase When a Property is Abated? 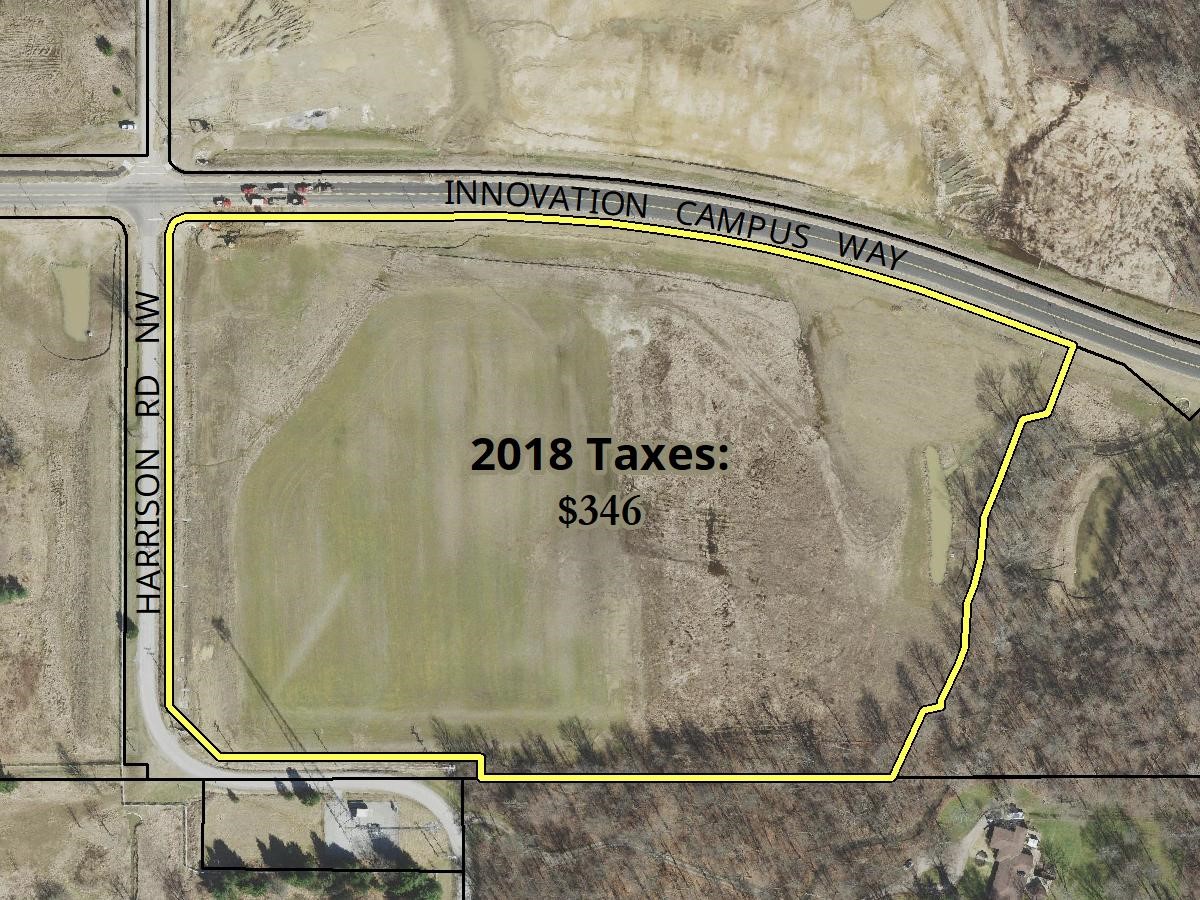 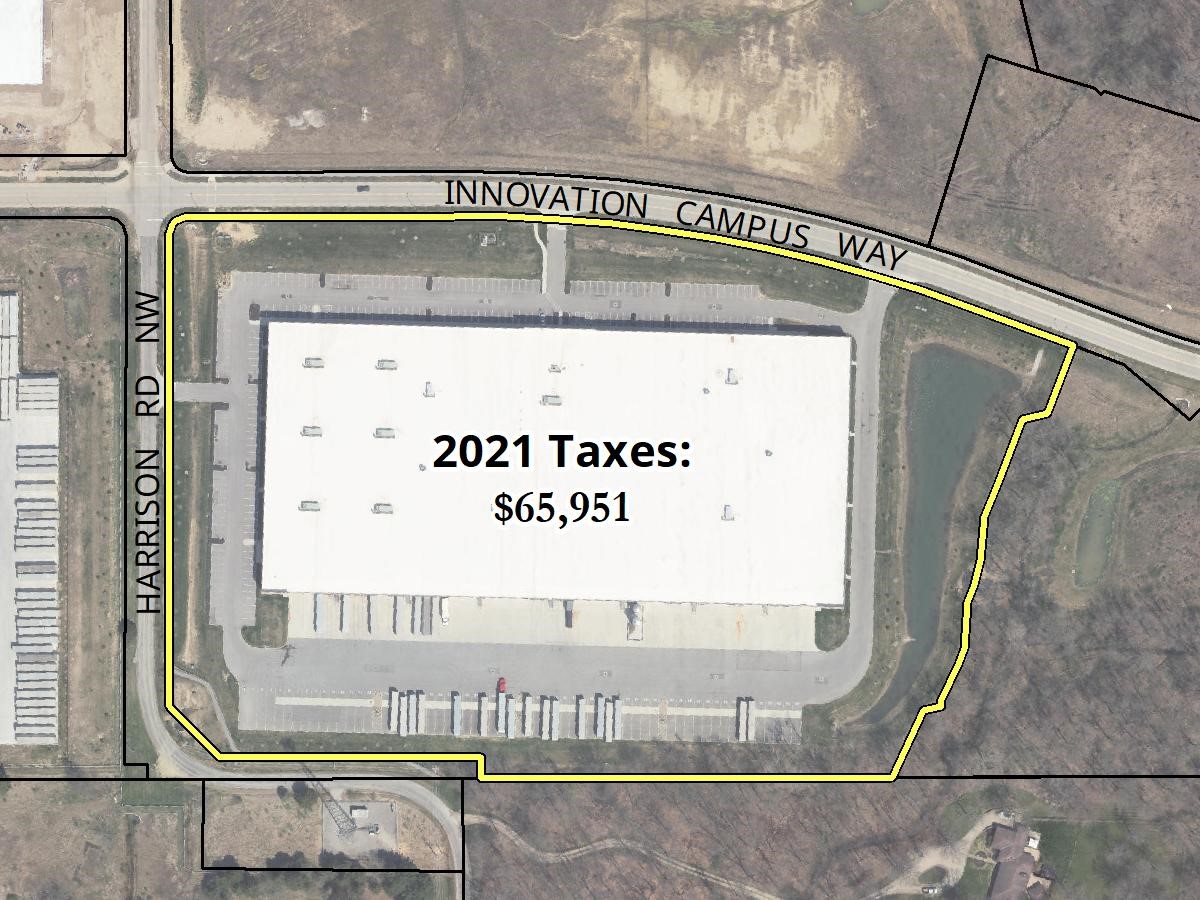 Can property tax increase when a property is abated?

Many taxpayers believe property taxes cease to be collected once a property is approved for a tax abatement. However, the opposite is true when it comes to revenue – it actually increases.

Property tax abatements are probably the most popular and prevalent way to attract business to any county. Abatements only apply to the improvements built on the land. Land will increase in value due to the amount paid for the land, added utilities, etc. With all headlines and discussions surrounding Intel, many taxpayers believe it’s a pure giveaway of our tax dollars. This is not the case. If you look at property tax generation on a parcel that has been through the abatement approval process, you’ll find that the amount of property tax revenue generated after the property is abated and developed generates more tax dollars than prior to the abatement.

An example would be a parcel in New Albany, which did not change in physical size (for time comparison). In 2018, the parcel was on CAUV (a commercially farmed piece of land) and generated $346 annually in property tax. The parcel then received a property tax abatement for commercial development. Completed commercial construction on the property was finalized in 2020, with $65,951 paid in property tax for the 2021 tax year.  In addition, an annual special assessment ($54,269 for the 2021 tax year) is paid to the Community Authority to repay the costs of infrastructure improvements, including roads and utilities.

While the term “abatement” may have a negative connotation in the mind of some taxpayers, it generally has a very positive outcome for property tax generation. 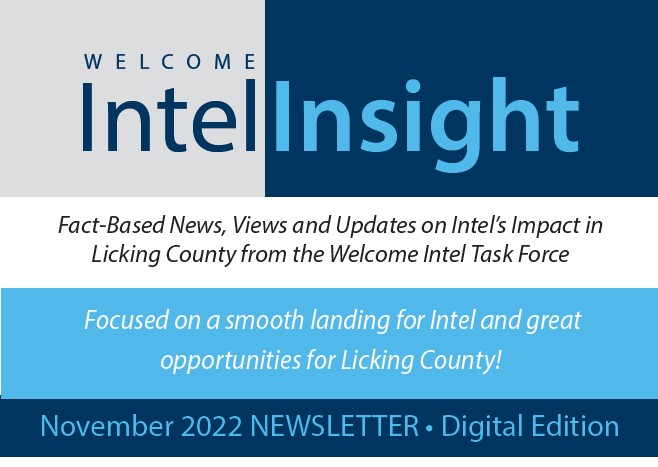 The fifth edition of the Insight newsletter is now out.  The digital edition includes a look at a greater understanding of project details, including tax abatement, transportation updates, FRAMEWORK outreach, and the Licking County video.

C-TEC made news of their readiness to start training for manufacturing job opportunities, including those with Intel, today.

The Welcome Intel Task Force billboard was part of spreading the word.

The Adult Education side of C-TEC includes technical training for work in manufacturing. 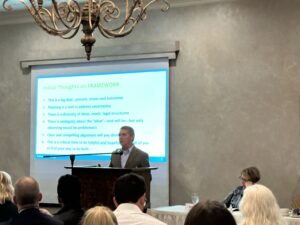 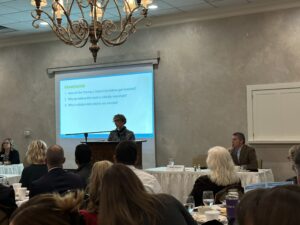 TJ Evans Chair Sarah Wallace and Planning Next President Jamie Green spoke to a Licking County Chamber of Commerce gathering on Wednesday, October 19.  The pair gave a report on the status and next steps for the FRAMEWORK visioning process.

FRAMEWORK Wants Your Opinion: One-Question Survey on the Future of Licking County

A message from the public-private partnership behind Framework:

Your input is needed to maintain and reflect the aspirations of all who care about our community!

FRAMEWORK is a planning initiative to shape the future of 15 Licking County jurisdictions that will be most immediately affected by rapid growth in Licking County with an eye toward the county as a whole.

Visit www.frameworklc.org and complete the one question anonymous survey answering “What is most important to you in the future?” Also, sign up to be kept up-to-date on the progress of our work.

Our goal is to ensure everyone has a voice in shaping our future—please share and encourage your family, friends and colleagues to participate as well. 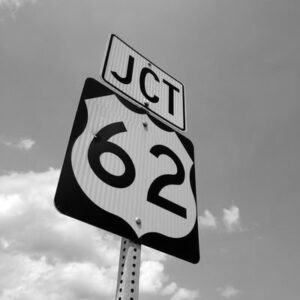 The Q&A page of WelcomeIntel.com took on answering two questions around how local governments work in Ohio.

An often asked question:  Can Johnstown be annexed into New Albany?

See Q&A page for the answers.